Theremino is Freeware and OpenSource software. All software available from this site may be copied, modified and redistributed freely. For details see: contacts/copyrights 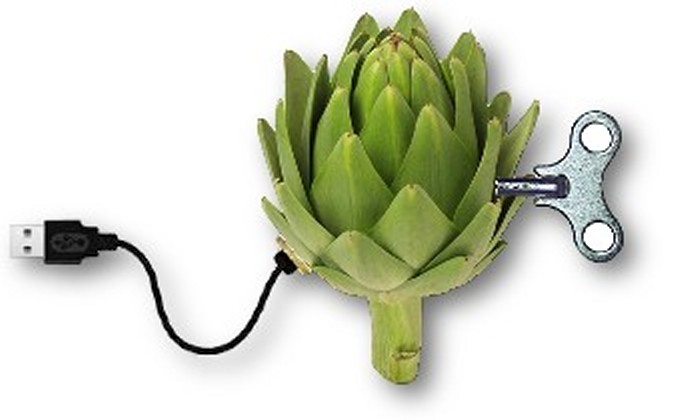 Do you need an, USB controlled, spring artichoke? Write us and we'll help you design it:
engineering@theremino.com

The theremino team only deals with research and does not sell hardware. The system is completely "Freeware", "Open Source", "Not for Profit" and "DIY", see: contacts/copyrights

But there are also manufacturers and retailers who produce components for the Theremino system at a great price. One could hardly self-build them spending less. 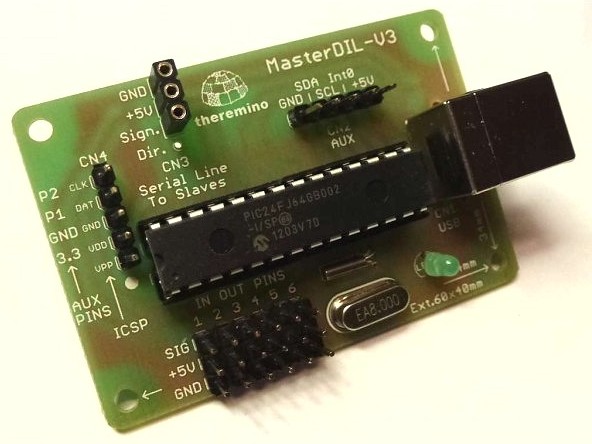 You can auto-build the modules but some, for example the PmtAdapter and the CapSensor, contain special components, hard to find and expensive.

If in doubt you should contact Lello, who knows how to find a cheap components. You can also make arrangements to purchase together a number of PCB and share expenses.

In the past years Lello has been a great help for all the Makers of the Theremino system. He produced a large number of printed circuit boards, kits and also finished modules. He has shipped parts all over the world and helped auto-builders solve all sorts of problems.

If you have professional projects in mind, Lello is the right person to ask, because he knows every module and every detail of our projects right from the start (over ten years), but at the same time it has the right skills to transform our hobby projects into industrial products. 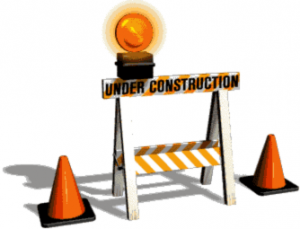 Purchase components for the system Theremino

A new site (always run by Chinese) (and luck that there are) is the Store-ino. This is a site well built and easy to read.

The item descriptions are well written and the objects themselves were carefully chosen for their quality and performance. Remarkable such as microscope and his magnetic mount, that are better than other similar lying around.

Of course there are also all system components theremino. The complete web address is www.store-ino.com

The nonprofit organization Theremino system does NOT have trade agreements (the highlight to avoid being eliminated in the automatic translations) with no manufacturer. Do not we have trade agreements with Store-Ino, but we communicate frequently via Skype and we have full confidence in the organizers of this site. You can find their references in This page. 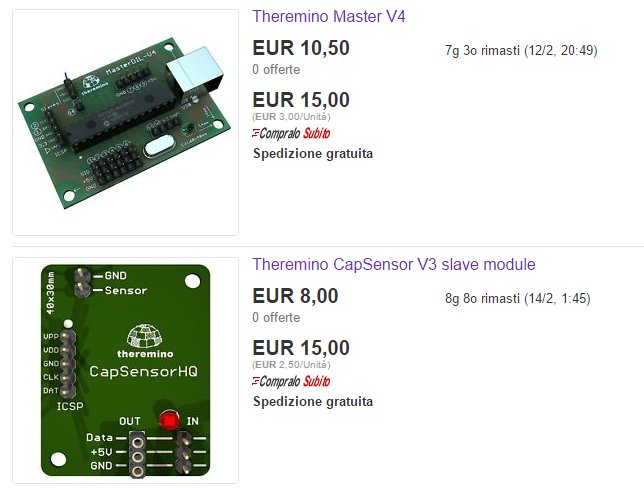 Some components of the system Theremino can be purchased even on eBay. Sometimes, through auctions, you can get good prices. The advantage of buying here is that the components are already n Europe and will arrive in two or three days. For more information contact Lello in this address.

Phidgets produces modules similar to those of the Theremino system. The modules are expensive and less flexible of our, but their sensors are great, compatible with our system and well priced: http://www.phidgets.com 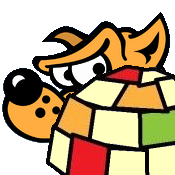 Don't get printed by www.pcbway.com, they are bunglers and know so little about electronics that they make absurd mistakes.

But the worst part is that this resistor polarizes the base of a transistor and even a chicken would know that 10 milli-ohms are an absurd value based on a transistor. Of course the transistors have all burned out and they don't want to acknowledge their mistake.

Everyone happens to be wrong but when you are wrong you should make up for it. Instead when PcbWay is wrong it does not give you the PCBs back, you have to pay for new ones and hope that the second time they won't make any more mistakes.

Theremino is a registered trademark

We are opposed to patents, but we were forced to this to prevent some manufacturers registered the brand theremino in his name. 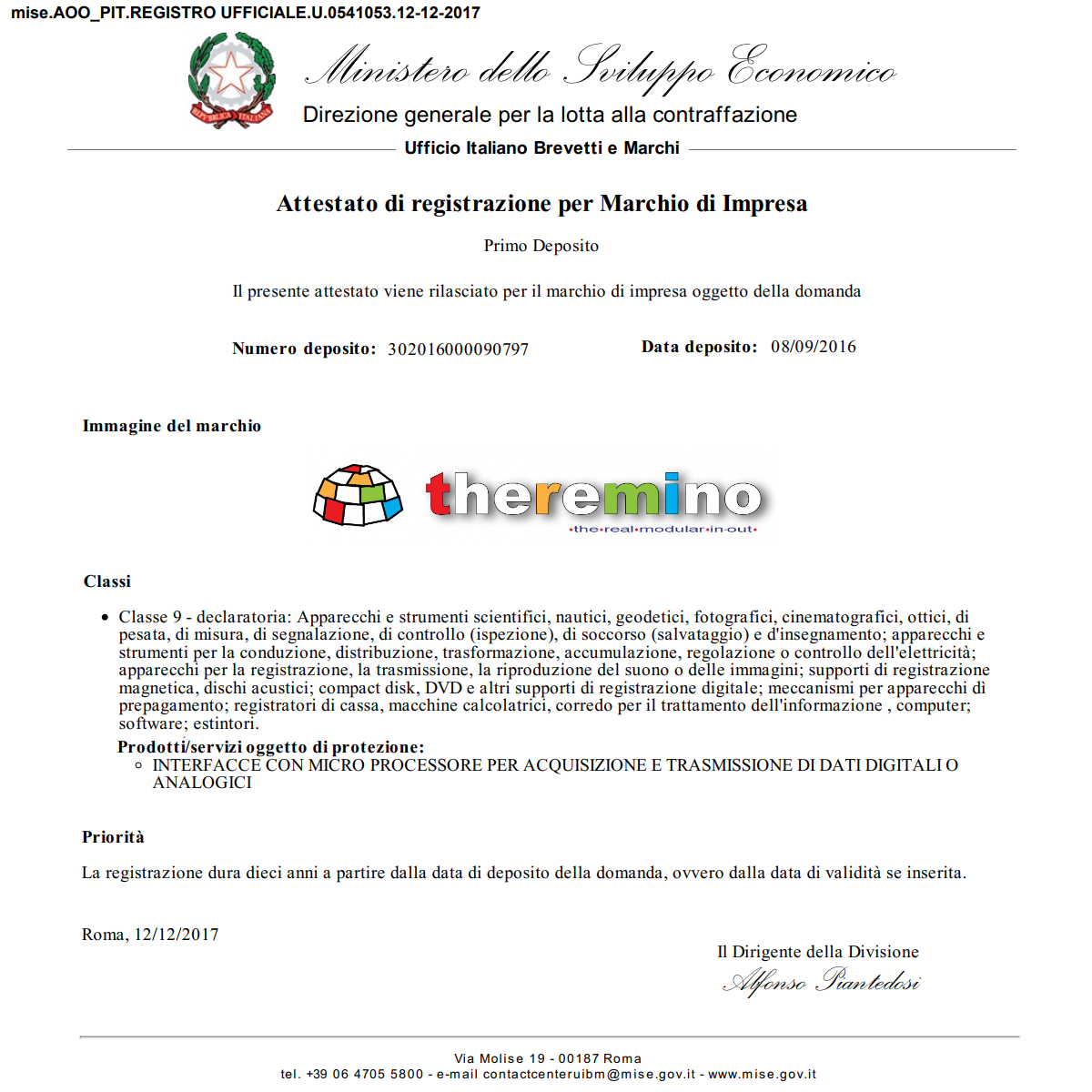 An Italian manufacturer was selling copies of the modules of the system Theremino. This producer has used a slightly modified logo, by replacing the “and” by “Theremino” with a “to”. Now this producer has removed all products Theremino from his catalog and we thank him.

Renew l ’ invitation to all aspiring producers to follow our designs or to maintain a clear distinction between any modified products and our system, with an unambiguous name.

As already written in years on this page, “We reserve the right to judge technically and to discredit in anyway” any manufacturers who build different modules by our projects and call them “Theremino”. In any case we will not give assistance and software and firmware updates for these products.

For only Adc24, We spent almost six months to design and write firmware, and we're working on for months, just to complete the documentation. Then don't just copy and change one “to” to buy magically who we laboriously put together and if you do not have this knowledge they build only drafts.

According to our experience, the alleged strengths hailed by some manufacturers are the project's failures. The resistors added without discernment to all pins, attenuate high frequency signals and prevent some applications. For example, use PwmFast for radio broadcasting up to 5 MHz. The resistors do not serve to protect the PIC, as erroneously announced by some manufacturers, but to limit the current to the LEDs on the main connectors. If you make a serious mistake on PIC breaks anyway, with or without resistors. But if the PIC is soldered on the PCB and not replaceable, throw l ’ entire Master from 15 Euro plus shipping. The same is true for CNC plates with all welded onto a single PCB, where they throw more than 100 Euro, instead of 3 Euro to one driver. Also any solutions to stack ’ Adc24 l above the Master, exceed l Gewiss boxes height ’, that you normally use for Geophones, and are not compatible with the fantastic new directional analysis of UFO, lowering the center of gravity and is less sensitive to wind, Thanks to the dome and its low profile. Through holes they diminish the reliability, double-sided PCBs produce uncontrollable capacitive coupling between signals (then the Adc and the CapTouch work worse), the insulation is insufficient… etc…

The two images below show an example of an incredible transformation of our meticulous work, in a senseless tangle. Without any regard for the arrangement of masses, the robustness, the possibility of maintenance and insulation. 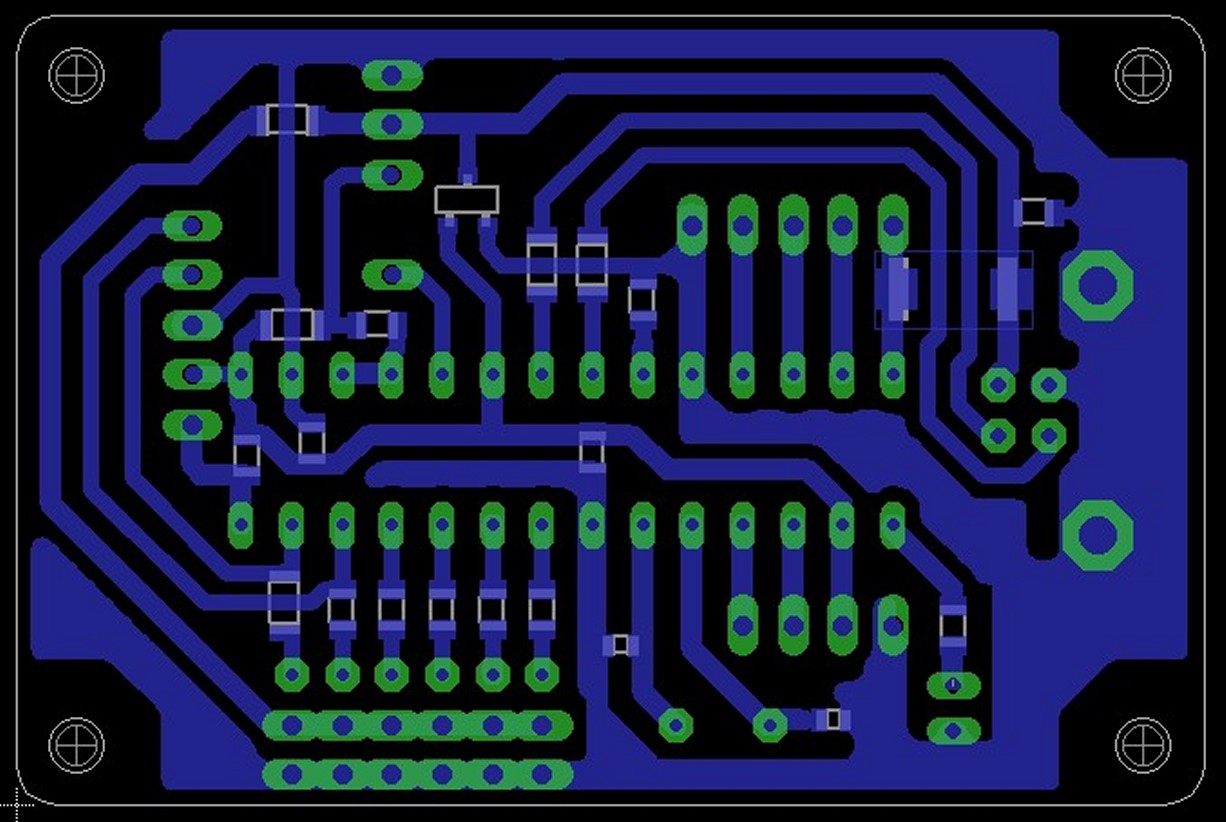 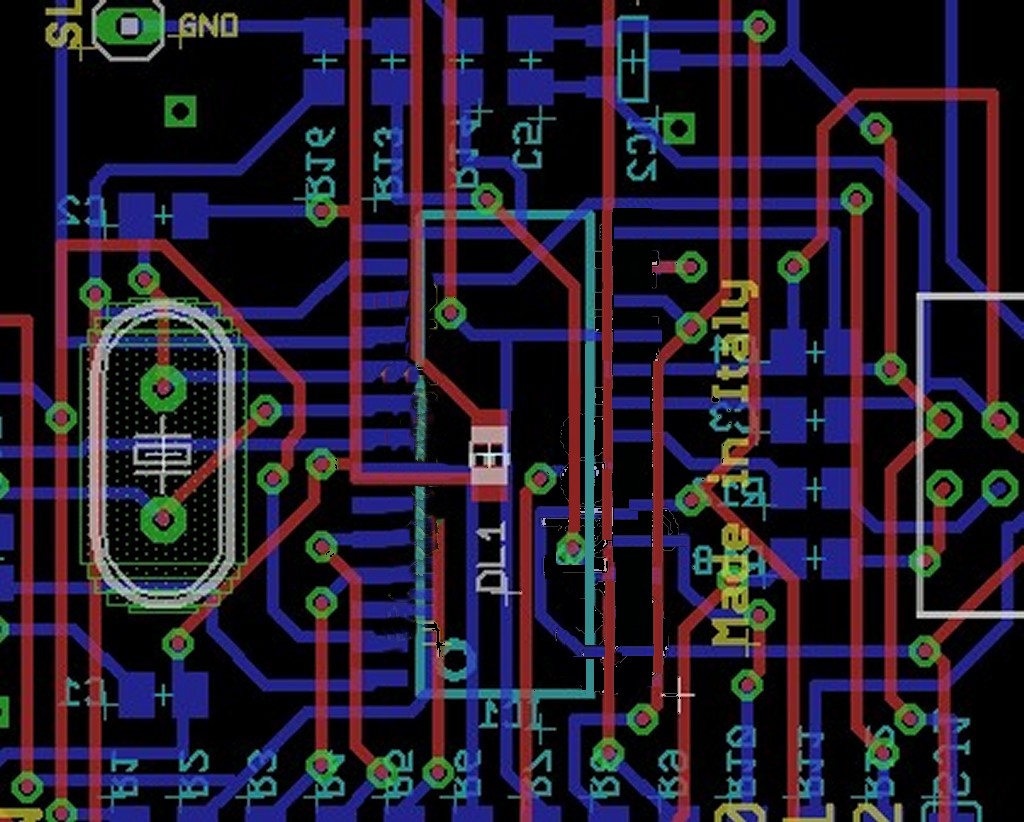 Left to right the Routing Master Theremino tidy tangle of a Master changed.
Click on the pictures to enlarge them and see for yourself the differences.

In the following image you can see how the already poor insulation due to having used a processor in SOIC package (Orange arrows), It was further reduced without any valid reason (Red arrows). The end result is to have insulation almost eight times lower than those of our Master. And then leakage currents eight times higher in damp.

According to our rules of project this is lack of attention to detail. A poor design that produces unreliable products.

So we won't provide updates and support (We remember are always completely free of charge) for products that differ from our projects.